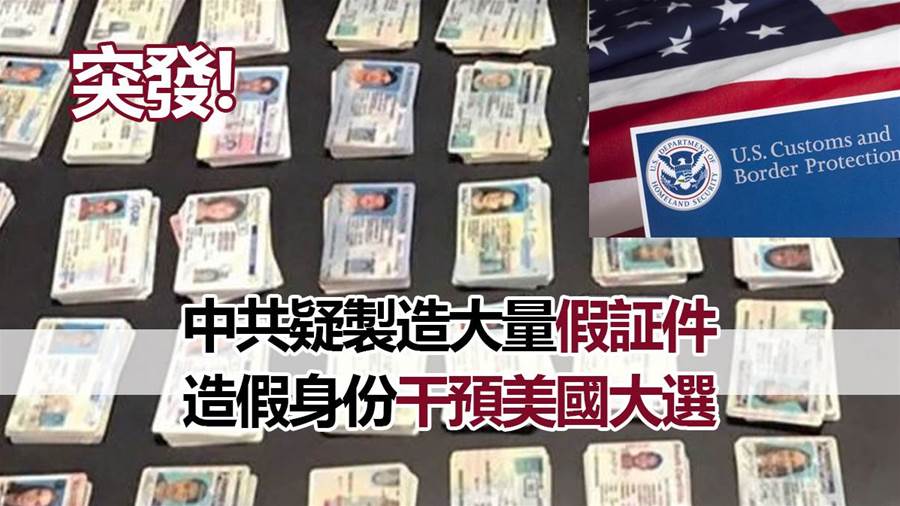 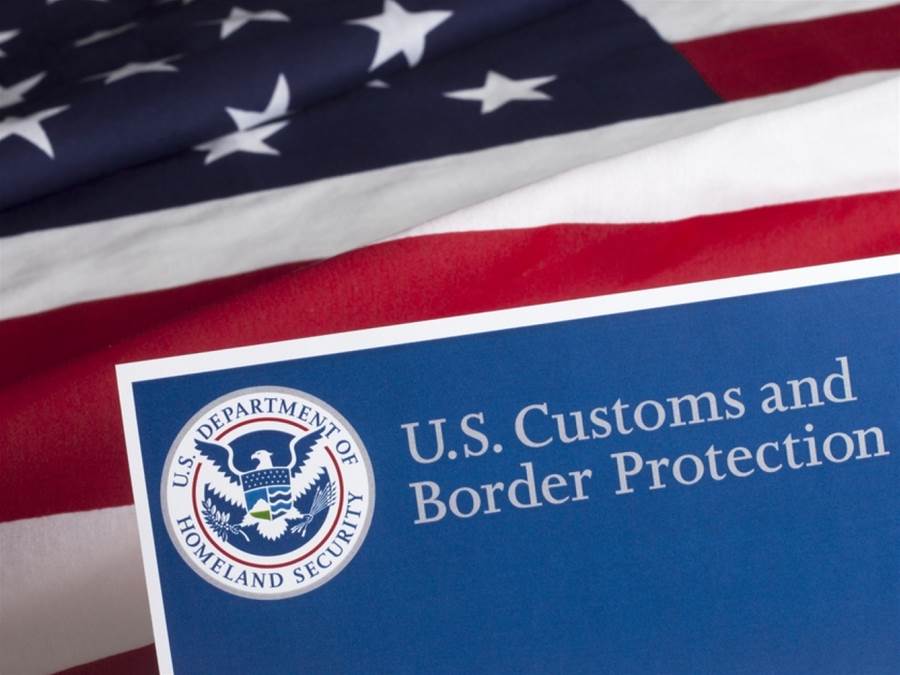 Fake driver's licenses flooding into US from China, other countries, US says

Nearly 20,000 counterfeit U.S. licenses were seized at Chicago’s O’Hare airport in the first half of 2020, according to a report.

Counterfeit documents are giving a license to commit a host of offenses, including , U.S. officials say -- and young adults who are lax with their personal information may be their biggest enablers.

In the first six months of 2020, seized nearly 20,000 U.S. driver’s licenses at O’Hare airport alone, according to a report.

The 19,888 licenses and other fake documents were included in 1,513 overseas shipments, mostly from and Hong Kong, CBP said, according to FOX 5 in New York City. Others were from South Korea and Britain.

"These counterfeit driver's licenses can lead to disastrous consequences," he said in a statement, according to "Criminal organizations use these counterfeit IDs to avoid attracting attention to their illegal activities."

Dallas-Fort Worth CBP Port Director Timothy Lemaux said seeking out a counterfeit license overseas is risky because you have to give your personal information. 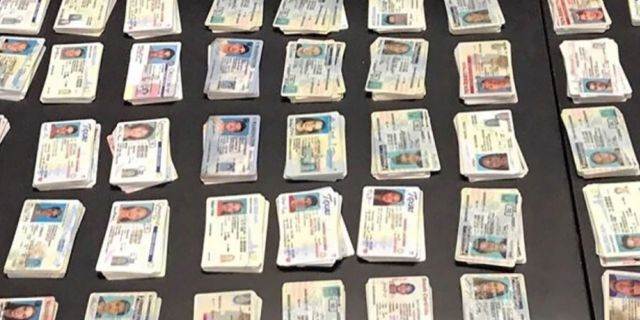 "What is most disconcerting about these interceptions, besides the volume in which we are experiencing, is the ease in which so many young people freely share their personal information with counterfeiters abroad," Lemaux said in a statement. "We'll continue to collaborate with local law enforcement to educate the public, and anyone who is contemplating purchasing a counterfeit ID online, on the potential dangers of sharing your personal, identifiable information with a criminal element."

Dallas has seen an influx in counterfeit document seizures, around 2,000 since 2019.

Dallas-area CBP officers have partnered with local universities to educate students about the dangers of giving their personal information online to get a fake license, said.

One of the shipments was postmarked to a convicted child rapist in New York, leading agents to believe they might attract minors with the promise of fake I.D.s, CBP officials said.