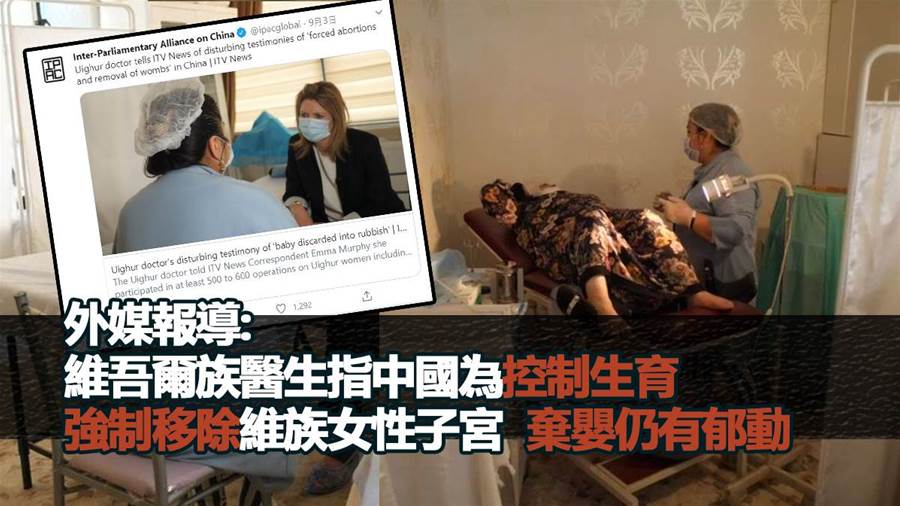 A beauty salon in an  suburb is not the place you would expect to hear some of the gravest accusations against a government.

It is also not where you would expect to meet a woman who, though ashamed, speaks of knowingly taking the lives of babies.

At her request we are not naming the woman, a Uighur doctor, but we are broadcasting her disturbing testimony.

She says that for much of her career she worked for the Chinese government as part of what she describes as its population control plan to curtail the growth of the Uighur population. 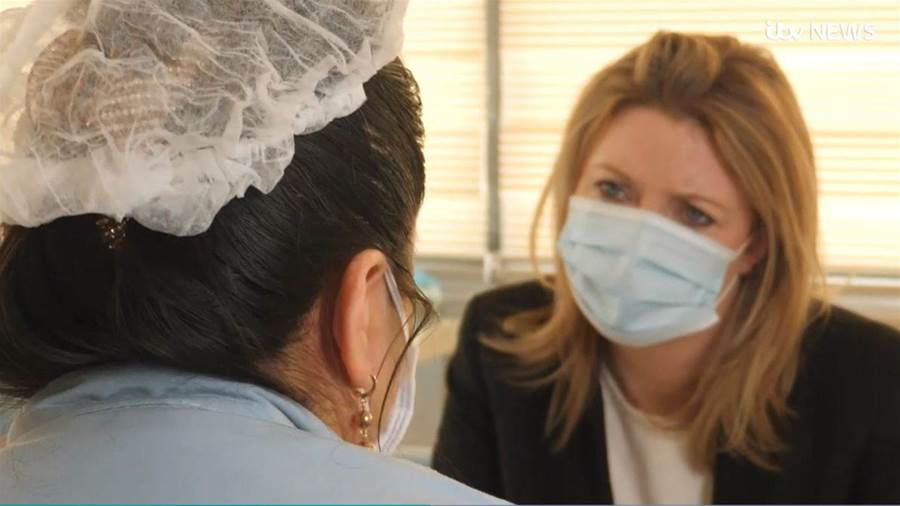 She speaks of participating in at least 500 to 600 operations on Uighur women including forced contraception, forced abortion, forced sterilisation and forced removal of wombs.

She told me that on at least one occasion a baby was still moving when it was discarded into the rubbish.

describes what life is like for Uighur's in China

Such testimony is horrific to hear and to read and she knows the gravity of what she is claiming.

The regret she feels now was not present at the time.

Then she believed she was doing her job. 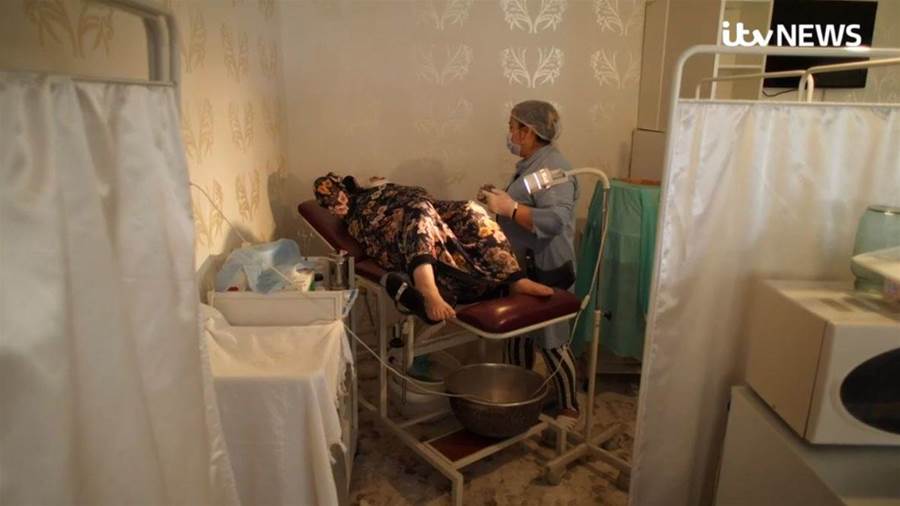 Now, in a gynaecologists chair behind a doctors screen in this Istanbul beauty salon she is trying to right the wrongs of her past.

Turkey is home to around 50,000 Uighurs who fled from China.

Many of the women don’t know what was done to them and need medical help.

Working with Emma Murphy,   approached the Chinese government over the troubling claims in the report 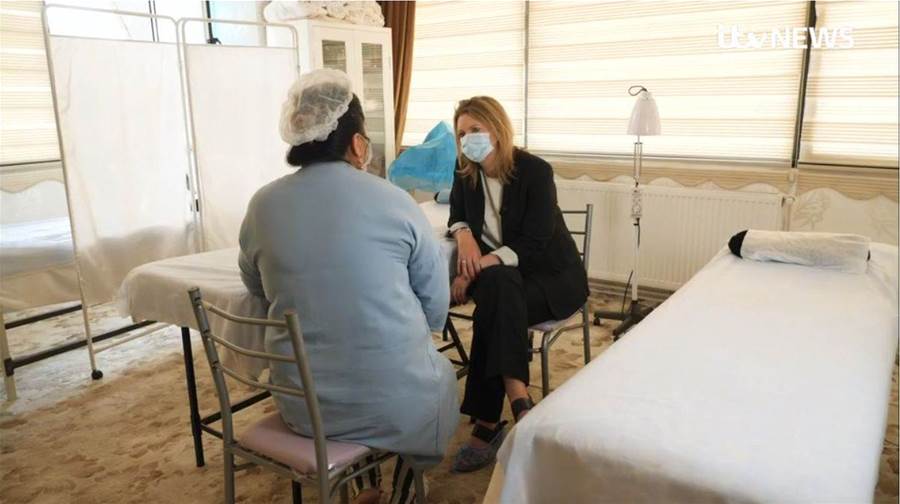 The doctor has that knowledge and is assisting them.

She knows she cannot atone for what she says is her past and she now seeks to help others for their futures.

It is impossible to prove her words, she fled China herself, but international research points to her claims.

Birth rates in some Uighur areas have fallen by 60% though across the wider country the fall is just over 4%.

What is happening in China with the Uighurs?

An estimated 12 million Uighurs live in China. They are an ethnic Turkic minority and speak their own Uighur language. 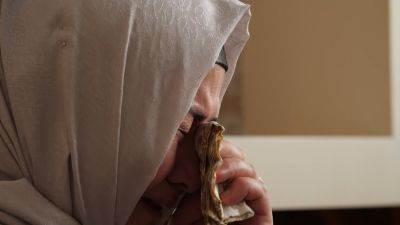 The Chinese government has detained an estimated one million in Xinjiang, holding them in internment camps and prisons where they are subjected to ideological discipline, forced to denounce their religion and language and physically abused.

China’s suspicion about the Uighurs, who are mostly Muslim, comes from fears they harbour separatist tendencies because of their distinct culture, language and religion.

The Chinese authorities acknowledge they have detained Uighurs but insist their programme is one of education not eradication.